Finding nature inside the cityscape

For the second year in a row, we were tasked to design a series of stores to help launch FILA’s marquee collection worldwide. Called Explore, the line was designed around four key themes: Canyon, Woods, Mountains, and Elements. Our concept weaved unexpected sensorial moments, inspired by these themes, into the shopping experience. 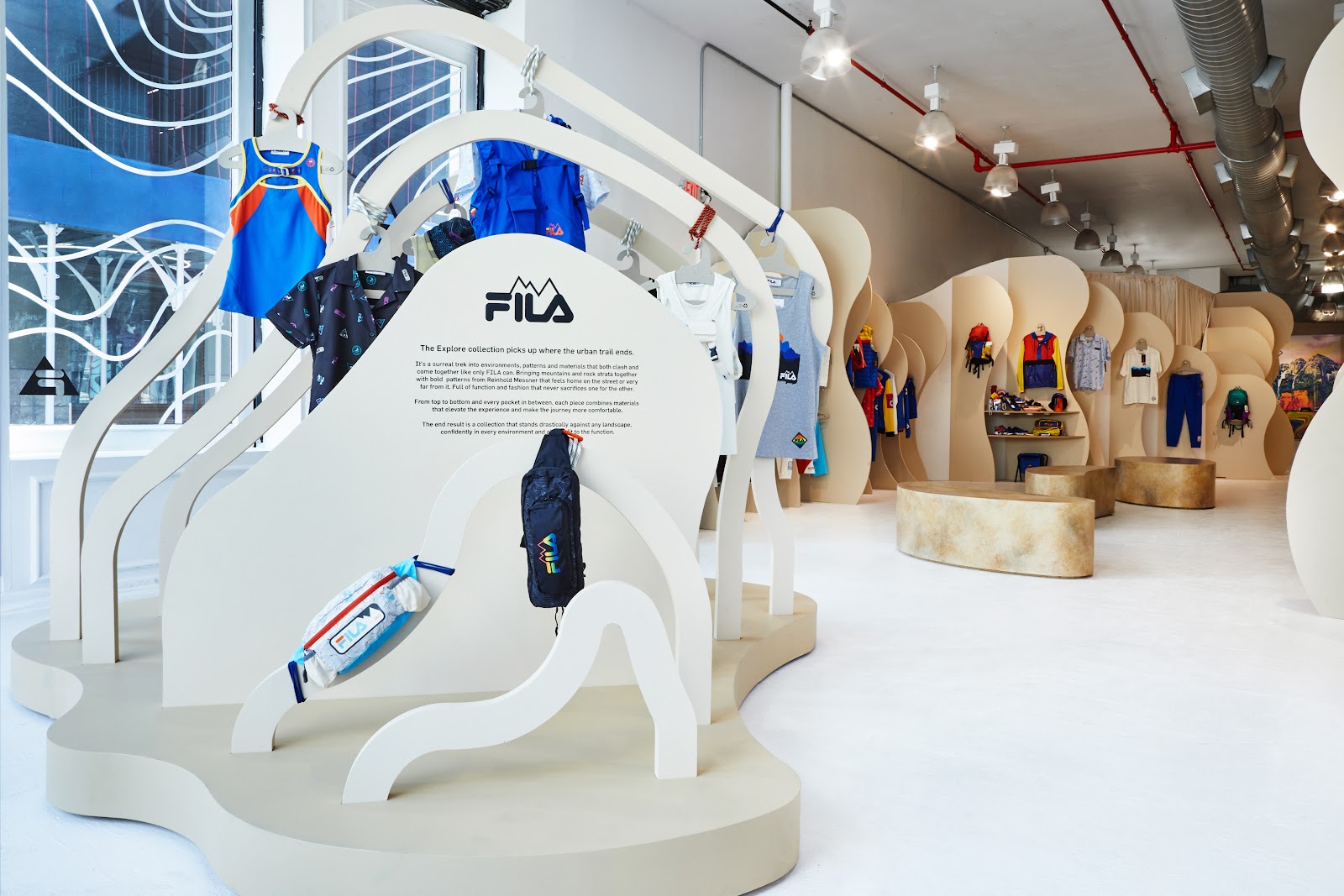 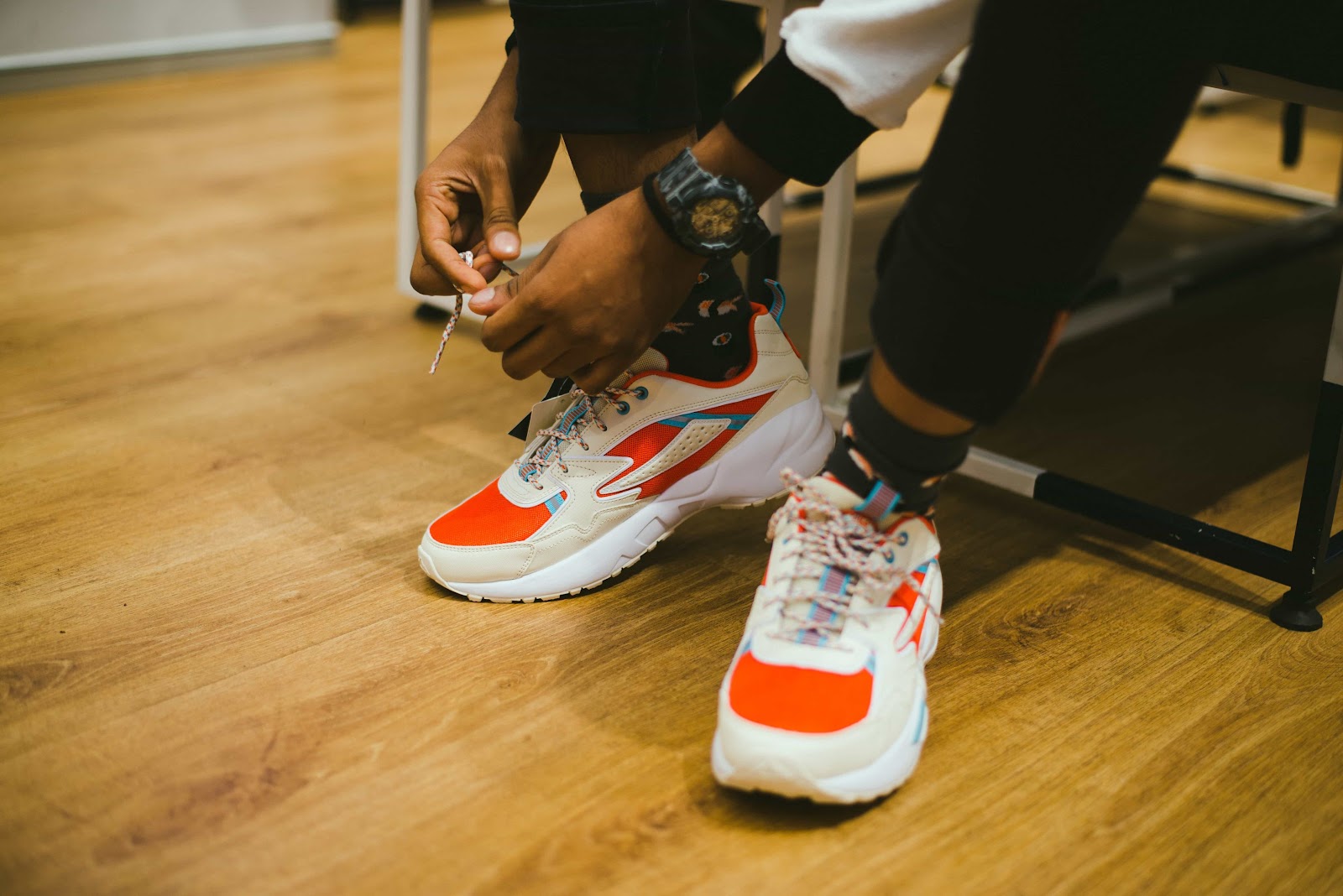 Our flagship store was located in the heart of streetwear culture in NYC, SoHo.

Taking notes from organic topographical maps, we hid a trail inside the store that led guests into dramatically shifting landscapes. With each step deeper into the experience, guests escaped the bustling streets and became immersed in FILA’s new collection. 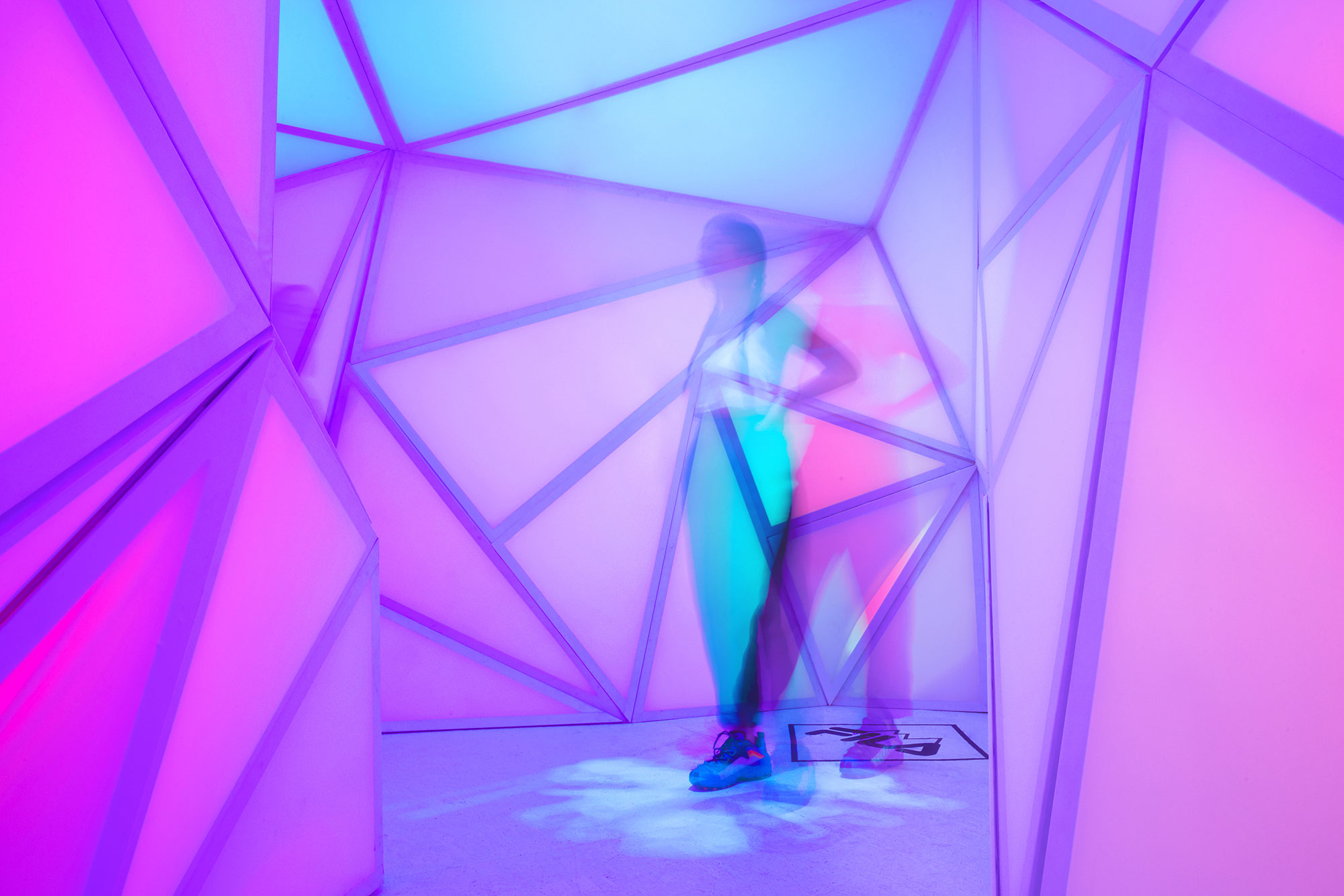 The trail began in an abstracted canyon which changed colors as guests played with the installation’s light beam, giving the illusion that the walls and ceiling were moving. 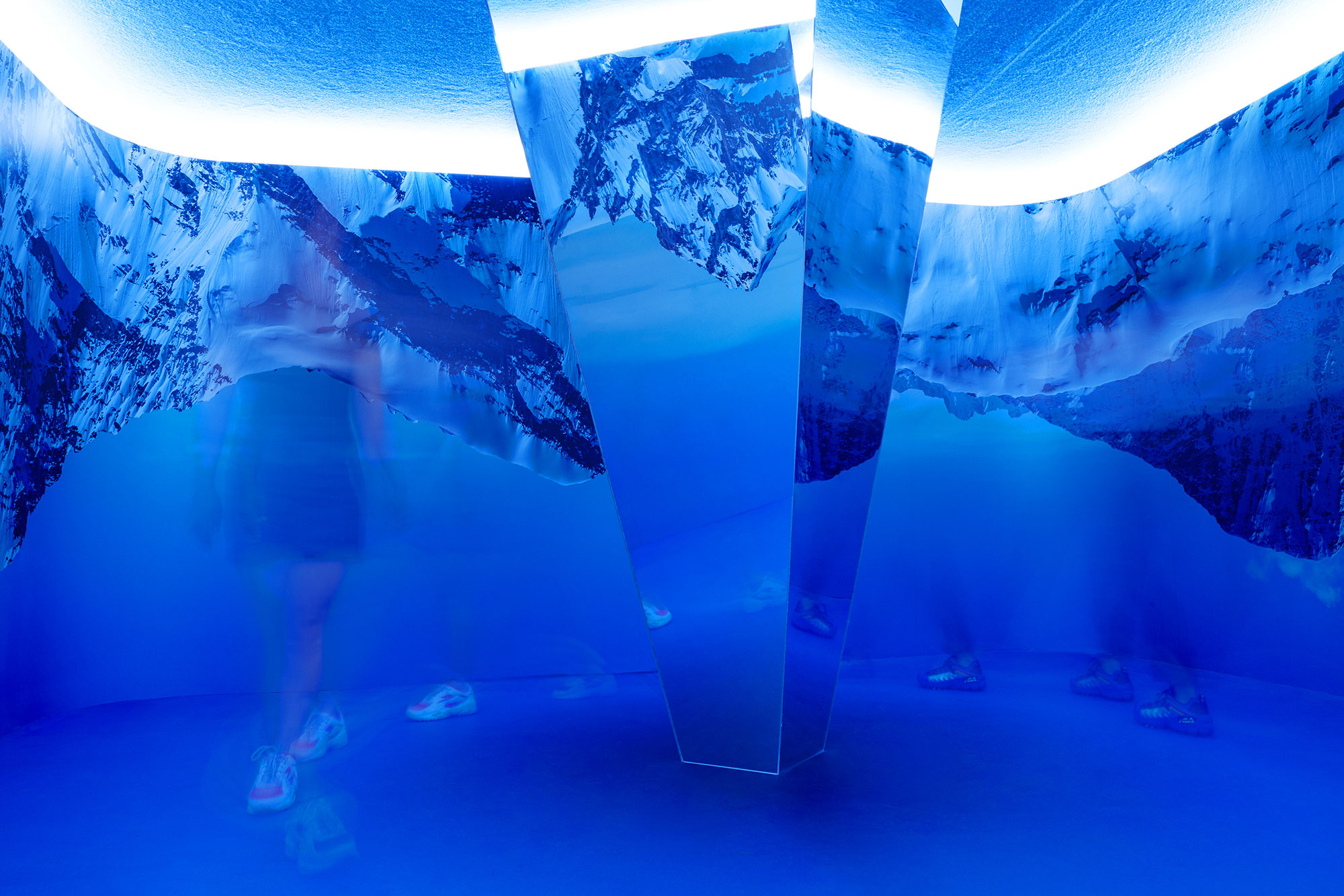 In the mountain scene, soundproof walls and ceilings created a wind still and silent vista in the middle of the city.

In the woods area, a leafy space magically came to life when captured on video, transforming from its natural color to magenta. 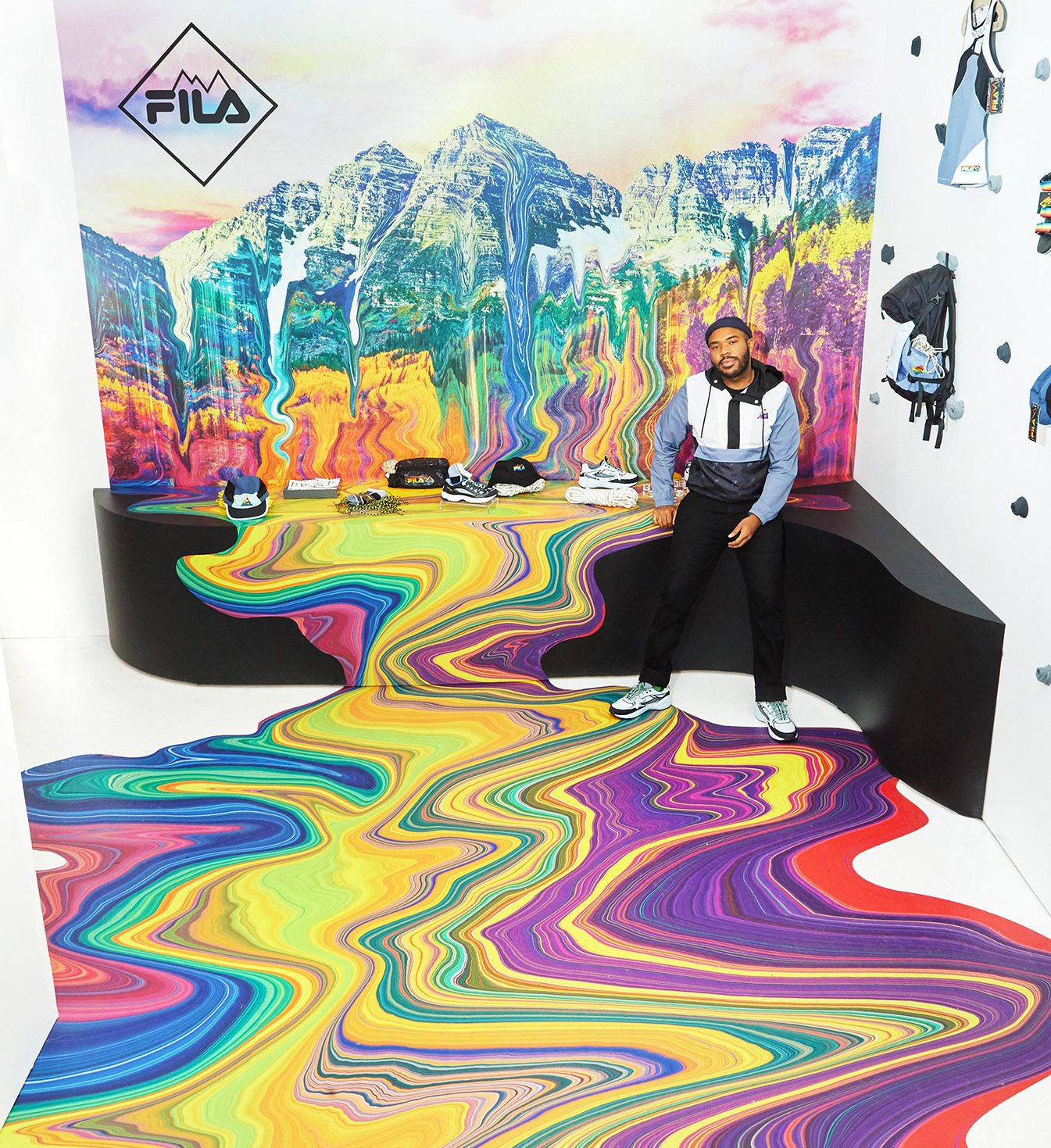 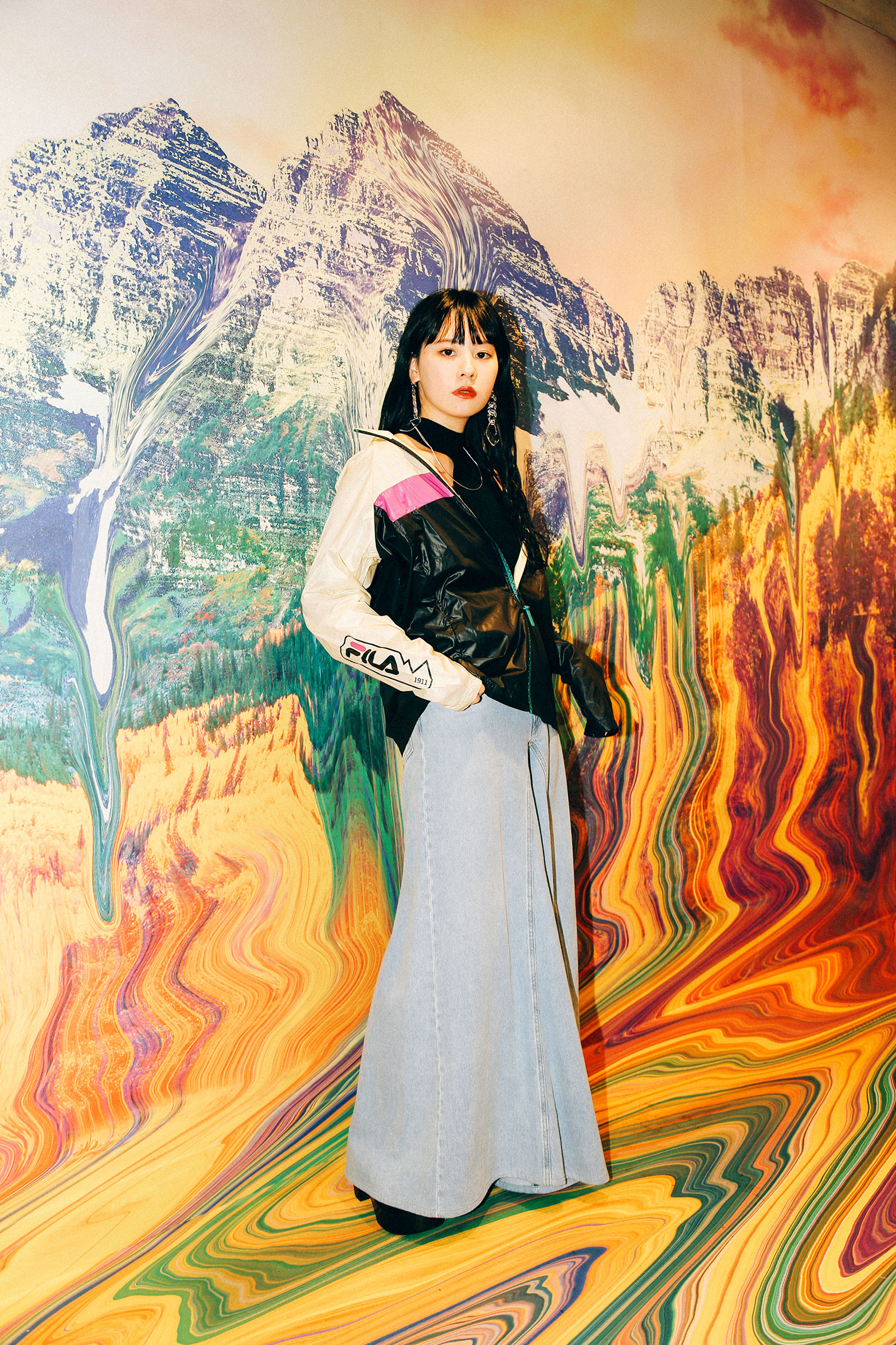 To bring the elements to life, we took inspiration from trippy topography. Inspired by this, we warped the campaign imagery to make it appear as if the graphics were melting throughout the space. 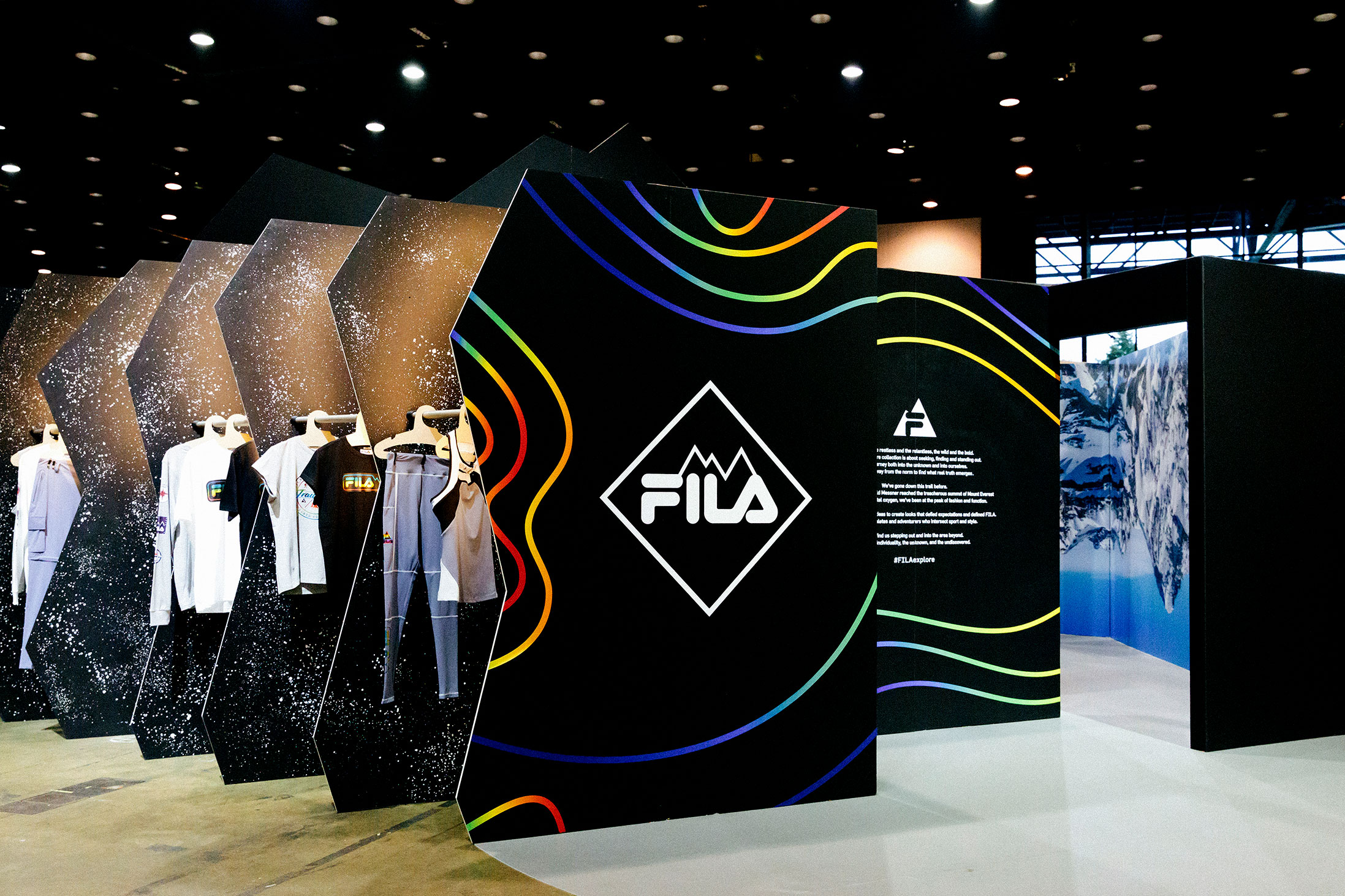 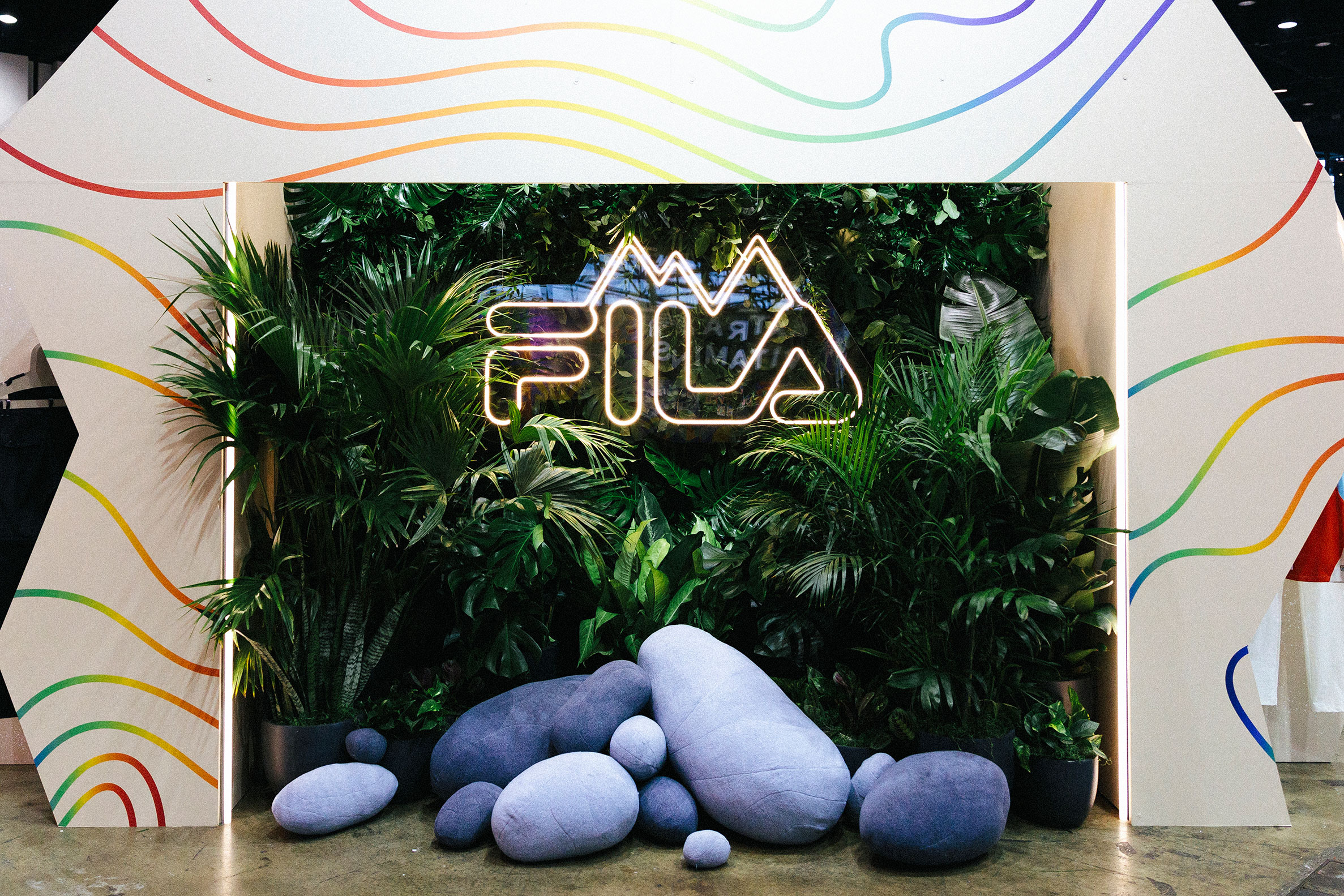 One week before the pop-up stores opened their doors, we created a teaser experience at ComplexCon Chicago where we intro’d the clothes and experiences alike.

Throughout the weekend, streetwear fanatics flooded the space, making it FILA’s busiest year yet at the conference. 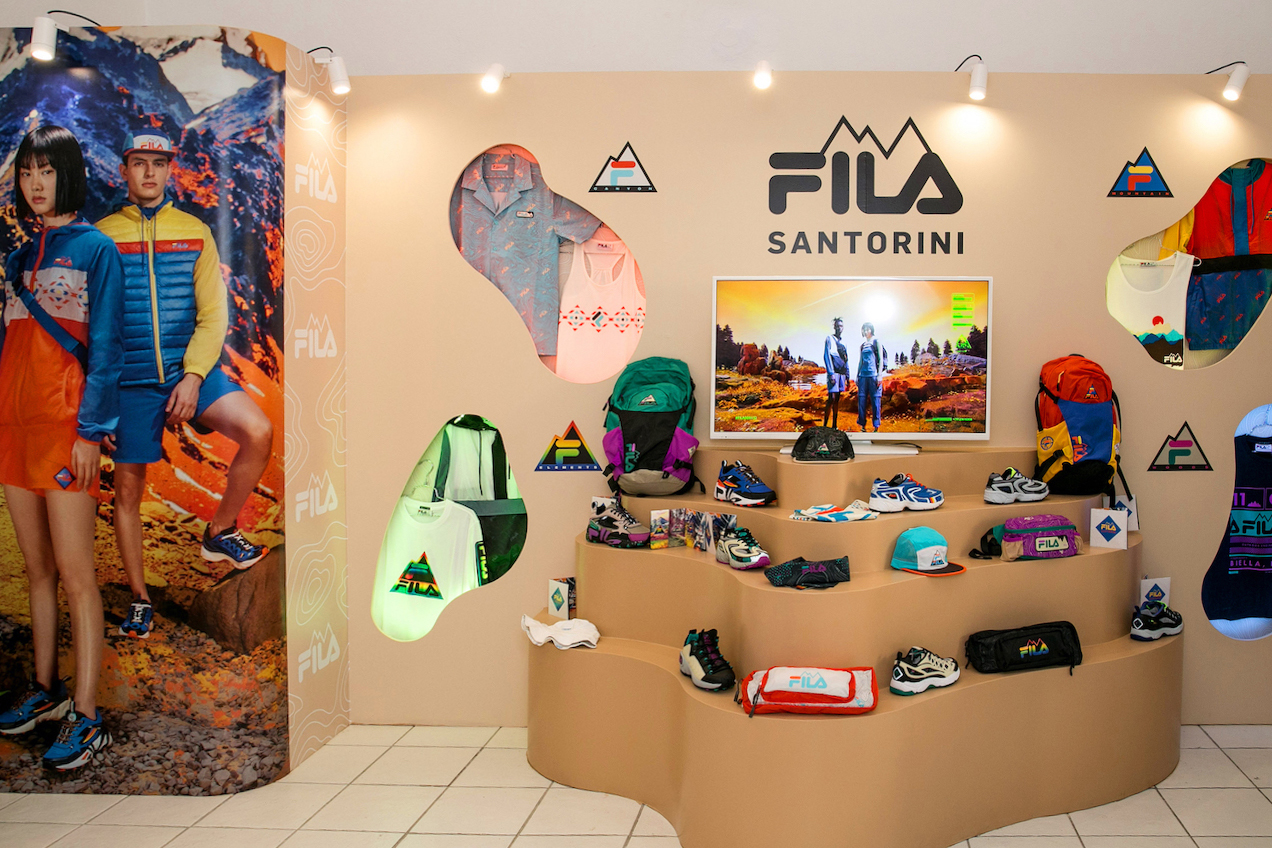 We took our concept internationally by designing and producing accompanying stores and experiences (in line with the designs from NYC) across three continents and ten cities including Tokyo, Seoul, Beijing, London, and Sao Paulo. 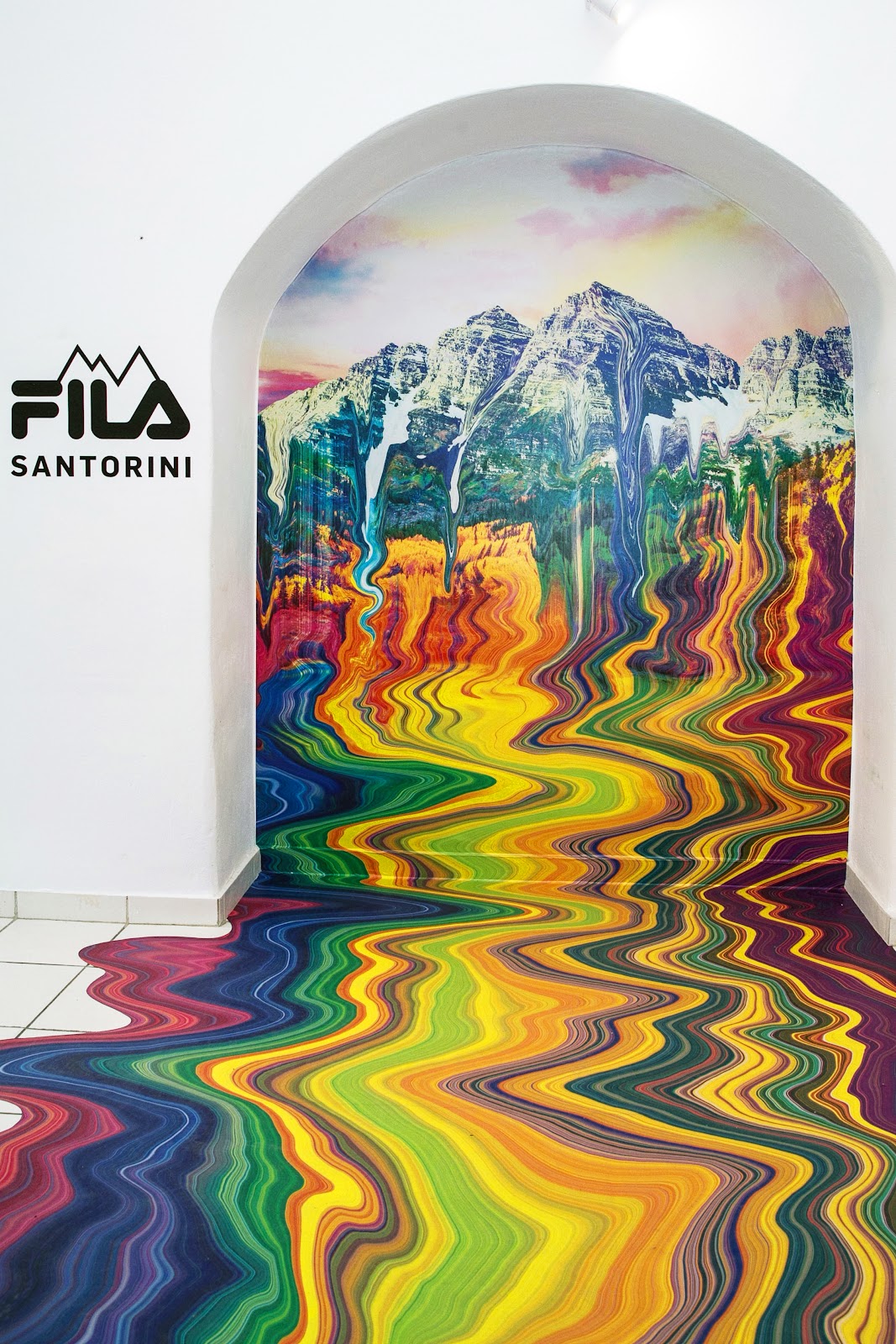 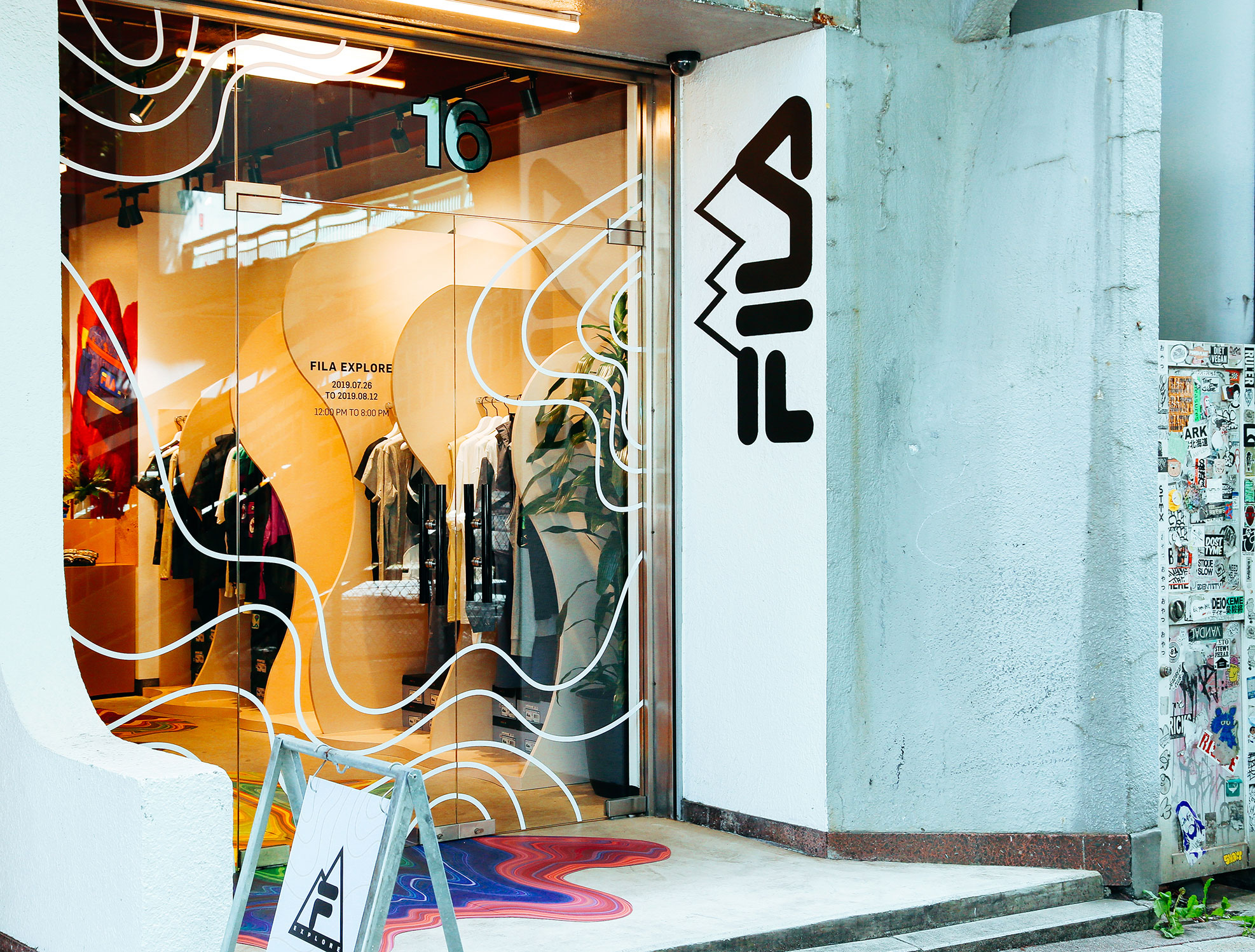